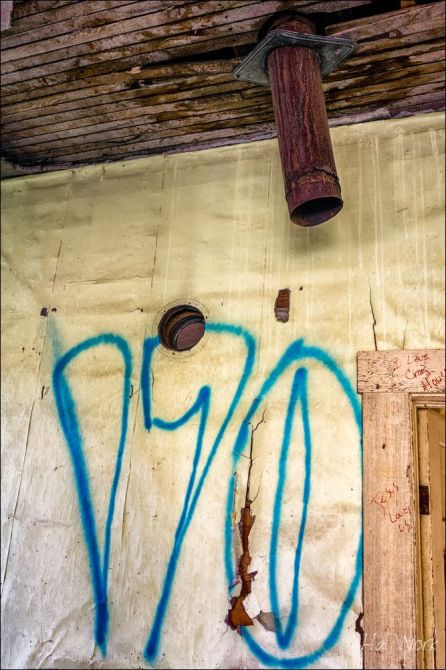 Pam and I went shooting this week at Helena and French Creek.

Wikipedia describes Helena, “Helena is located on the North Fork of the Trinity River 10 miles (16 km) west-northwest of Weaverville. The community was settled in 1851 as a mining camp. It was known as Bagdad, North Fork, and The Cove before its post office opened in 1891; the post office was named Helena after the postmaster’s wife.”

Several abandoned buildings, a two story freestanding chimney, and a lovely day. What more could anyone want.